A family-owned company is born – and grows up

The land on which Schongiland AG is to be found was not always home to an amusement park. In December 1961, Seppi Müller opened his own company: a shop selling cars and tires. His shop became very well known, but Seppi Müller had dreamed of owning his own amusement park since he was a child. As a result, he, his wife and their four children opened Schongiland AG in 1991, without great fanfare. The project started with a toboggan run that was financed by the manufacturer. The entrance to the toboggan was to be found in the same place it is today; namely, in the old mill, which was purchased and lovingly restored in 1968. These restructuring measures and investments laid the foundations for Schongiland as we know it today. Schongiland AG has grown year on year since 1991, as the timeline below shows. 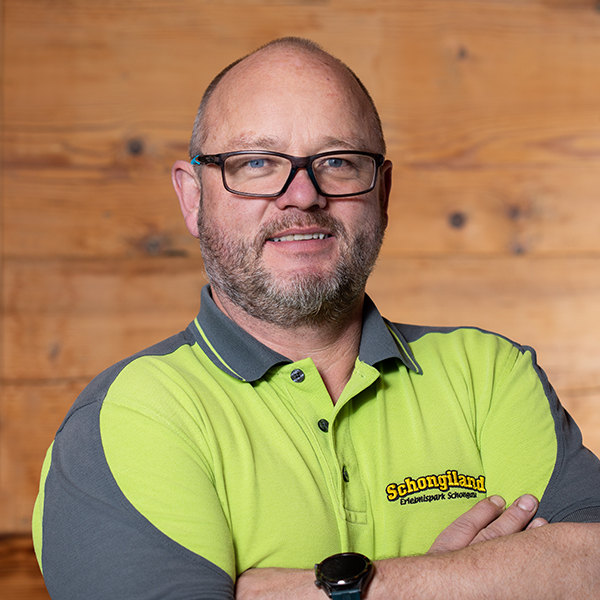 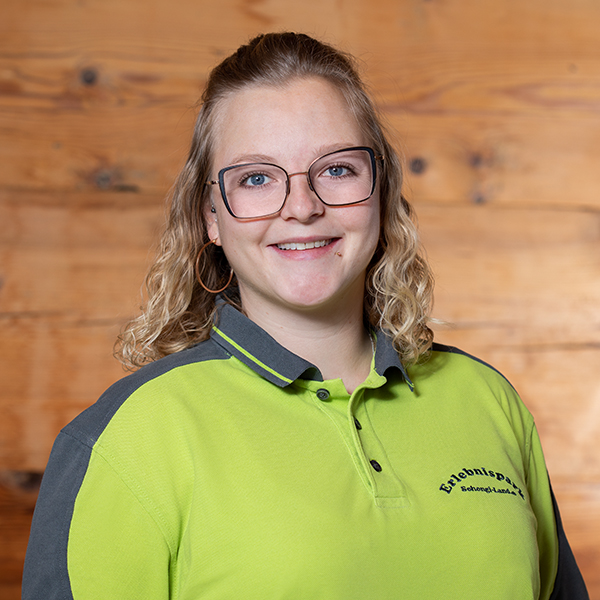 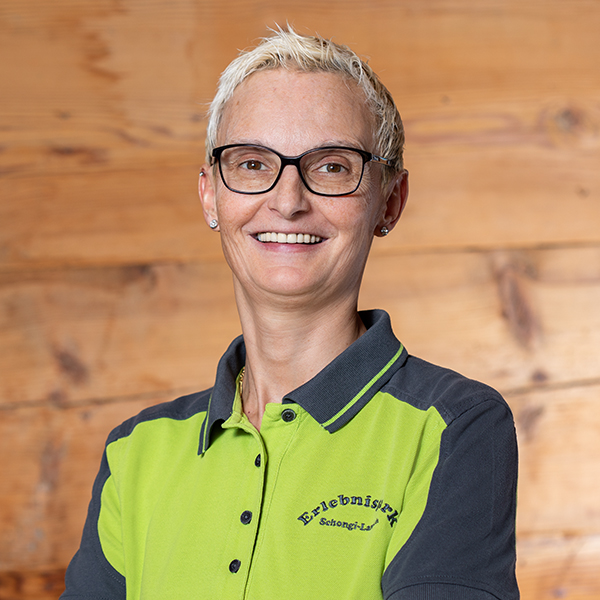 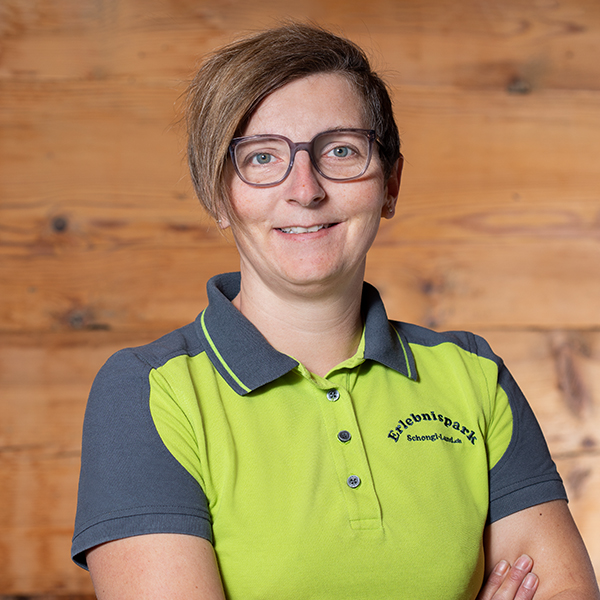 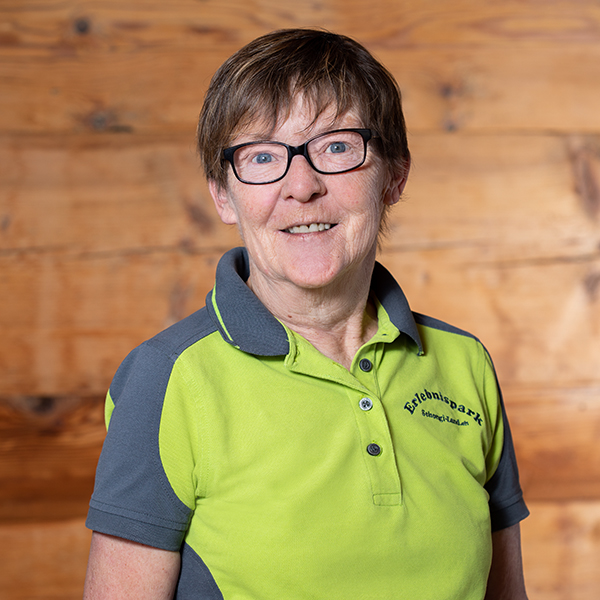 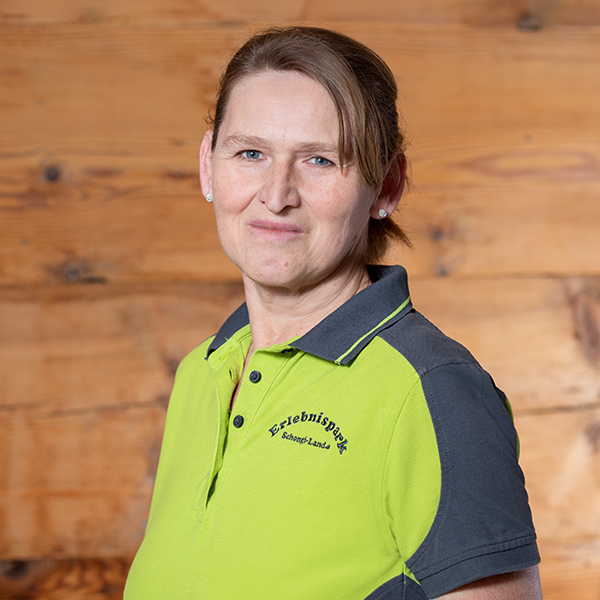 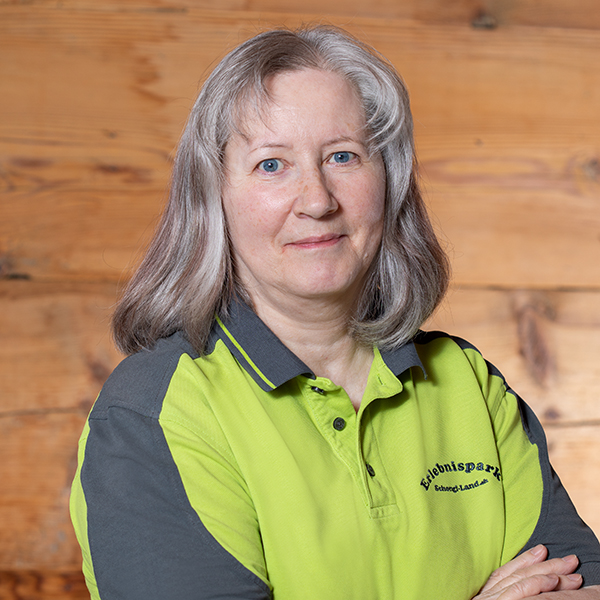 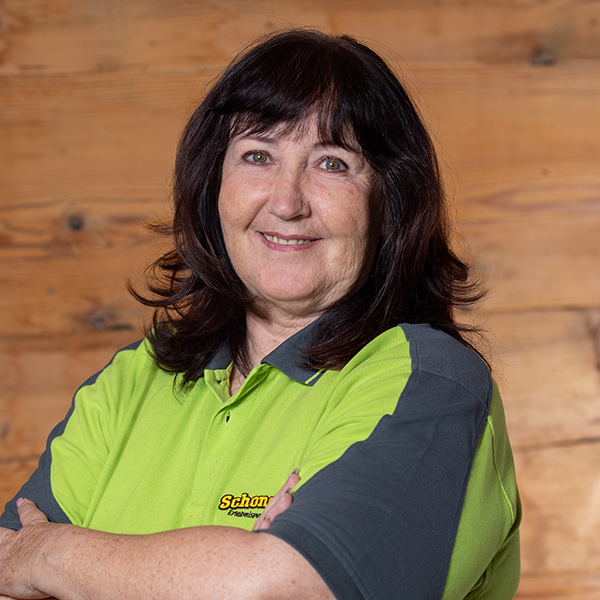 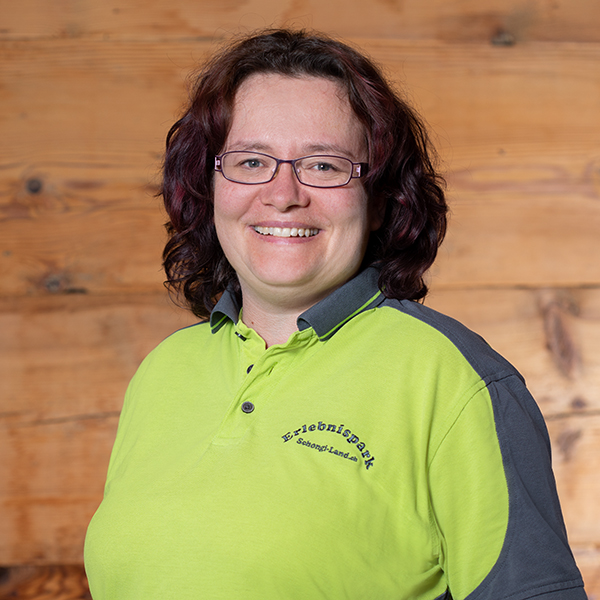